Mikki Ras says ‘hand it over’ 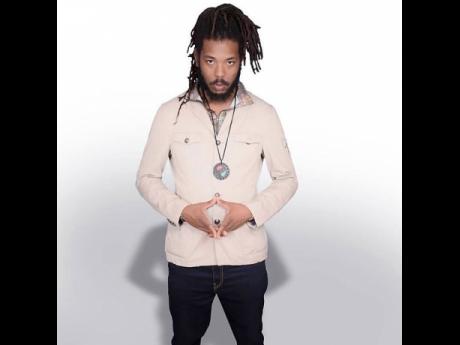 The 15-track album features songs like Suffer No More, Bill Gates, Young and Great and Over Time.

"This album has been in the works for a while now. It's a reflection of my journey and the hard work I've done to get to this point in my career. It has 15 solid tracks that I am sure will resonate with music lovers all worldwide," said the artiste.

The Clarendon-born singjay aspires to be listed among the greats in Jamaican music.

"I want my name to be known throughout the four corners of the world. That's why I am making good music that will last forever. Years from now, I want to be remembered as one of the greatest Jamaican artistes," said Mikki Ras. "I know that it takes a lot of hard work and ingenuity to become a legend, but I know I can do it. This album is the first step on my journey to greatness."

Hailing from Free Town, Clarendon, Mikki Ras grew up surrounded by musicians. As he grew, he developed an affinity for music which drove him to launch out and seek success in the music industry at a very young age.