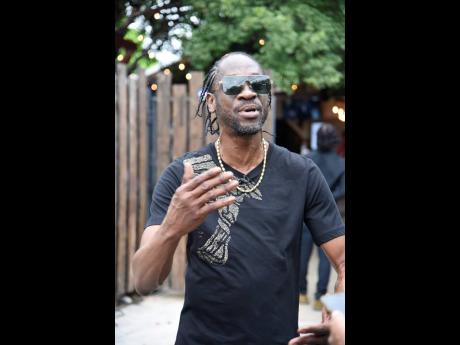 Veteran dancehall artiste Bounty Killer has no love for the term 'trap dancehall', which is description given to the subgenre birthed from the collaboration of rap, hip-hop and dancehall.

The Grammy Award-winning entertainer, known for hardcore dancehall songs, said that he has no issue with the genre of music that is trap, but says dancehall artistes who wish to mix trap into their music should call the productions 'trap fusion' and not 'trap dancehall'.

"I don't have any problem with trap music because I sing trap, so mi nuh hate it. I hate the idea of someone trying to take another music and call it our music, that can't be. Trap is not us and it's not ours, so how unnu a guh thief people music?"

"Unno can thief R&B and say R&B dancehall? So how unn a guh take trap and say trap dancehall?"

"Just say trap fusion den and people will know say a di Jamaican version dat, and a nuh the regular trap. Just like how people go reggaeton and when yuh hear it, yuh know say a nuh regular reggae from Jamaica. Say trap fusion, because dancehall a dancehall, and trap is trap," the Grung Gad said.