Actor Holness promises to give ‘Balla’ his best shot 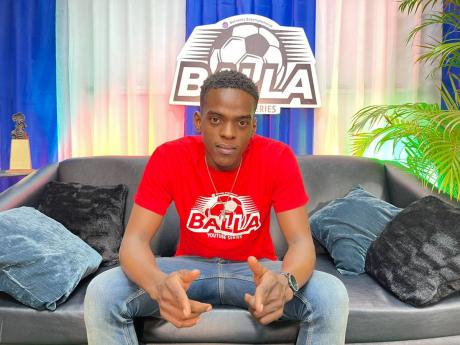 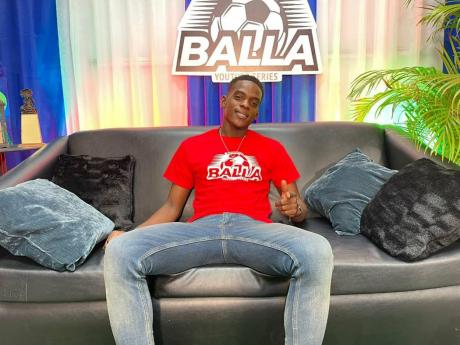 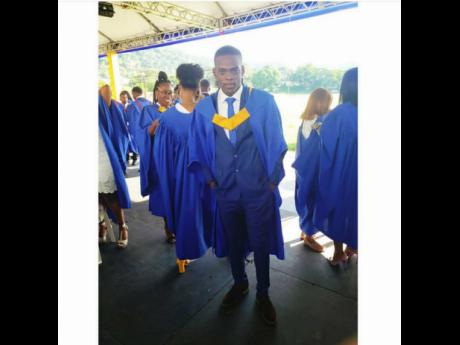 Holness, 26, has been the subject of some harsh criticisms since taking over the role of Balla, as some viewers believe that Laa Lee was the best man for the job.

Laa Lee, who was the lead male character in the online series, stepped away from the position recently, creating a vacancy that has now been filled by Holness. As the new kid on the block settles into his role, he is mindful of the naysayers and is determined to prove them wrong.

"I do understand where some people are coming from because they are used to a certain character. To have someone new come in the middle of that, I know some people are not for it," Holness said.

He told THE STAR that he is determined to give the role his best shot.

"I try not to focus on what the naysayers think. Of course, the backlash is going to have some effect on me because I am human, and I have feelings. I do feel some type of way hearing some of the comments about me, but I try not to focus on that. People are allowed to feel how they feel. I know that if I had started in the role, people would love me, and the response would be more positive. I know I am doing this to the best of my ability, and once I do that, I am satisfied. I know there is a lot of room for improvement, and I am working on that," Holness said.

With his on-screen debut now ticked off his bucket list, Holness said that it's full speed ahead as far as his career is concerned. A key item on his self-improvement agenda is breaking out of his shell.

"I am a naturally reserved person. I am on social media, but I don't normally put out a lot of content. Now, I have to adjust to being in the limelight with this bold new series. I have to create a social life, and so I am doing a lot to get over my shyness," he said.

"So far, it has been good. I have support, and people pushing me in the right direction. One of those people is my teacher, Gracia Thompson, my drama teacher at the University of Technology. She was the one who recommended me for the Balla role, and I am forever grateful for that vote of confidence. I just want to make everyone who believes in me proud," Holness said.