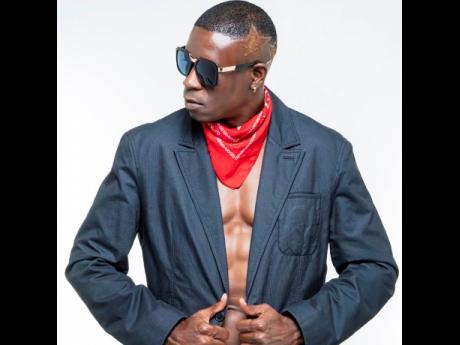 The death of George Floyd in May sparked riots and a Black Lives Matter campaign in several US states, and cities worldwide.

The riots and campaigns were focused on issues of racial injustice, economic injustice and police brutality.

Villa Vil is a Jamaican reggae artiste who sympathises with the outrage of Americans and believes the Jamaican society suffers from classism, which is prejudice based on social class.

He did a freestyle, titled One Blood, One Race, to express his feelings about the matter.

"The song is all about the injustice that is happening worldwide, not just in America. It started from the chant, 'I can't breathe', from Floyd, and the whole Black Lives Movement led me to do the freestyle," Villa Vil explained. "The injustice in Jamaica is classism. You come from the ghetto, you get treated differently from someone in high society. But we still black, whether your skin colour darker than mine. I've experienced it before."

Villa Vil, given name Orville Mullings, was raised in Tavern Avenue in St Andrew. He is hopeful that his freestyle will bring about some change and greater awareness of the issues of classism prevalent in Jamaican society. "I hope somebody in certain position will hear it and make the change," he told THE STAR.

Villa Vil has released other songs such as COVID Life and Paper Chase and is currently working on an EP which will consist of seven songs.