G Whizz wants you to ‘Humble Yourself’ 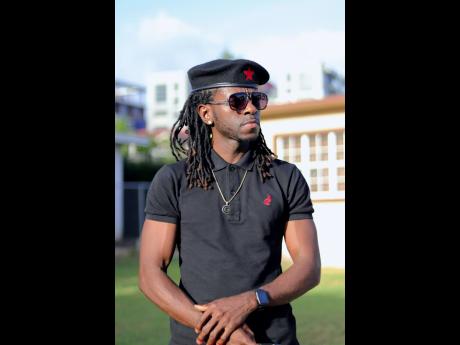 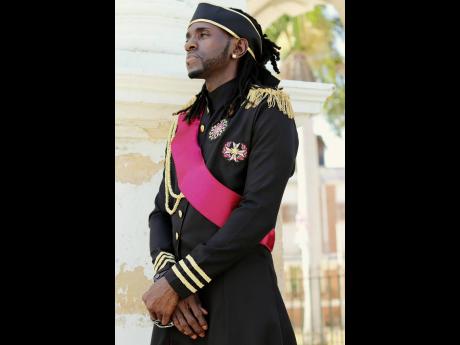 Dancehall artiste G Whizz was making steady progress on his quest to getting back to the pinnacle of the industry when COVID-19 hit.

Some weeks before the first case was recorded in Jamaica, the artiste had been hitting the performance trail again, as his new singles Progress and Only Jah were starting to create a buzz. When COVID caused a worldwide lockdown of the entertainment industry, G Whizz said instead of seeing the glass as half-empty, he decided to look at things through an optimistic lens.

"Since COVID forward and we nah get to travel, we just a put in some whole heap a work wid visuals, recording and so on. I still had to find ways to push out there because if I didn't, then who would? I realised that the Internet gives us a power as artiste weh we could use in this time with social media being what it is, and so mi just use dat to stay on the scene and push the music," he said. "Me just wah people see say the work continues. COVID slow things down but it nuh stop the work."

G Whizz told Weh Dem Up To that he has a slew of new singles to release soon, all of which are slated to be accompanied by music videos.

He revealed his latest piece of work was released on Wednesday night, the video for his most recent track, Humble Yourself.

" Humble Yourself is more than a song, it's a life lesson. It basically a tell people say no man no better than no man. It nuh matter how rich yuh is and how poor the next man is. It nuh matter if yuh drive a big car, it don't pay fi yuh drive past a man weh a walk and hype pan him cuz same way yuh rise yuh can fall. When yuh get yuh blessing just count dem and live and humble yuhself. COVID take over and we see say it can reach every man, rich or poor," he said.

G Whizz said that he has been noticing recent music videos and feels they look the same.

"All a dem have a man in a yaad full a zinc fence or him deh in front a Benz a sing and girl a shake up ass. Mi kinda did wah step away from that because when Michael Jackson and Missy Elliott dem a shoot video dem go all out. Concept and costume and all. So mi just wah put back the art in a di artiste," he said. "I put some things in deh weh a go make it stand out and it will." He also said that this could very well be the song to put him back in the spotlight.

"The aim from day one even before the break was to be on stage, having hit songs and performing all over the world, and nothing nuh change. The vision remains and that's why we nuh get weary or distracted and say we can't bother because this is something we love," he said.