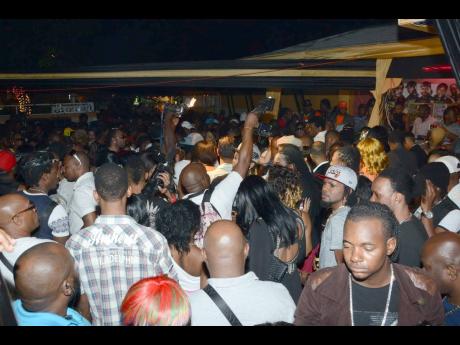 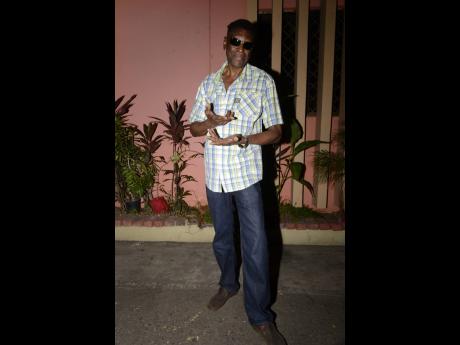 Popular weekly dance Weddy Weddy Wednesdays will open its gates to the public this week for the first time in four months, and patrons will be required to party under a whole new set of guidelines.

One of the restrictions will see the event ending by 10 p.m., which was usually the time when 'early juggling' was getting in high gear.

It was on March 11, the same day that the Government announced a ban on all live events, that the event was forced to have a premature end.

But small events, including round robins and events like Weddy Weddy Wednesdays, are allowed under the Government's phased reopening of the entertainment sector, starting tomorrow.

The Burlington Avenue base of the event is also the headquarters of Stone Love Movements.

"We are anxiously raring to go," promoter Winston 'Wee Pow' Powell told THE STAR. He admitted, however, that the new protocols outlined by the Government are indeed challenging.

"It's like preparing yourself for a military parade inspection," he said of the regulations which govern the staging of events.

"In order to apply for a permit, you have a picture of the venue and also the exact measurement of the venue," he said.

In announcing the reopening of the entertainment sector, Local Government Minister Desmond McKenzie stated that events cannot be held without a permit.

Applications for any event must have the correct address, approximate size, a recent picture of the proposed venue to host the event, and a layout of the event.

All approved events must end one hour before the start of the nightly curfew, which starts at 11 p.m.

The bar area is only to be used for purchasing drinks. No gathering is allowed. The provisions of the Noise Abatement Act also apply to these events, and will be enforced.

Powell made an appeal for patrons to come out early and have a grand time.

"The selectors, the artistes, the dancers and the fans are all ready to have some fun after the lockdown. We understand that we have to adhere to all these protocols for the safety of all of us, but music is therapy and we intend to start the healing. It's a early Weddy on Wednesday. Remember your mask and that we will stick to social distancing," he said.

For another popular weekly outdoor party, Uptown Mondays, this week is out of the question, but promoter Whitfield 'Witty' Henry is also ready to roll.

"We have started the process of looking about the permits and making the venue ready in order to fully comply with all the new instructions. We plan to start at about 7 p.m. and end at 10 p.m., not a second longer," Henry told THE STAR.

All events are subject to inspections by officials from the ministries of Local Government, Health and Wellness, and Entertainment, in addition to municipal corporations and the police.