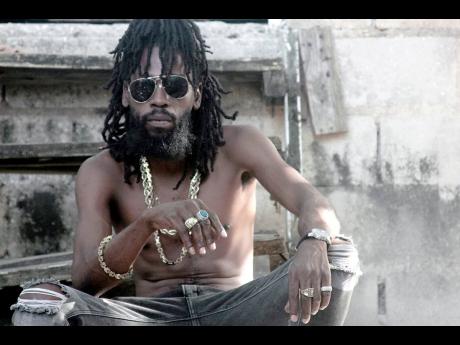 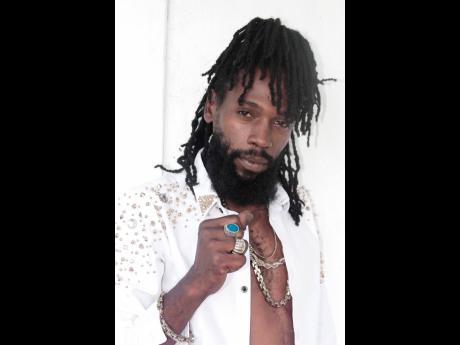 His friends and growing fan base know him as Shattiemar, but on-the-rise deejay, Demario Earle, has changed his name to DiLyricalShattie.

The artiste, who hails from Content Gardens in St Ann, feels that this is necessary, not only for his image, but also to place the focus squarely where it belongs - on his lyrics.

"Mi tekking it to dem on the lyrical level. It is all about the word, sound and power if you want your music to reach to the international level. My main focus is to hit the mainstream," he told STAR On The Rise.

And, he also insists that the name 'Shattie' has nothing to do with violence or being a 'shotta'.

"From primary school days I got that name. And at that time I was more into dancing than deejaying. Dancing was one of my many talents and main passion back then. While attending Ocho Rios Primary School, I used to be in a dance group called The Star Boys and from then, I started to love the rhythm, sound and instruments," he explained.

DiLyricalShattie says he has been involved in the music business since he was 13 years old, and although he names artistes such as Bob Marley [for reggae] and Beenie Man [for dancehall] as having a positive influence on him, he also had another powerful influencer.

DiLyricalShattie developed a keen interest in Jamiaca's vibrant sound system culture and felt compelled to pick up a microphone and belt out his own songs.

"I used to love listening to mixtapes from sound systems like Stone Love, Metro Media, Killamanjaro, Bass Odyssey and many more. After that, it was easy for me to start writing and deejaying my own lyrics because I had listened to the many styles and patterns of the talented elders," he said.

Over the years, he has been linked with various producers and has released a number of singles, among them Place A Run Red, Ramp Rough, Time and Going Up.

DiLyricalShattie is currently working with Visioni Productions and Burning Cush Studio, and is preparing his debut EP to be released by the end of this month. It will be titled Chosen One.

Main inspiration in life: "I went through a little thing a few years ago and I was hospitalised for a couple of weeks. So, realising that I still have life, from that moment when I recovered, it gave me a sense of purpose to keep pushing to the highest heights. I got a chance again and I am inspired every day to make the best use of it."