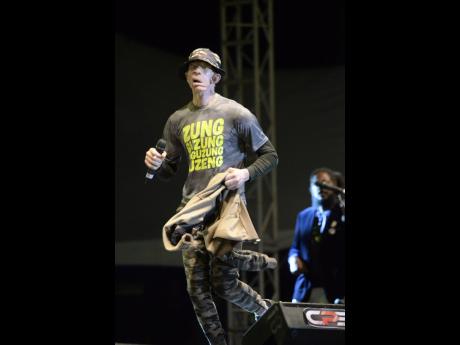 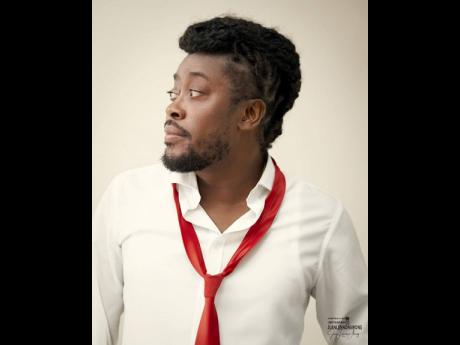 One of the songs that veteran dancehall artiste Yellowman used to cement his place in the dancehall, was the classic Zungguzungguguzungguzeng, which critics say helped to establish him as the 'King of Dancehall'.

In an interesting twist, the song has been updated by dancehall kingpin Beenie Man, who challenged Yellowman for the kingship of the genre and who even released a song titled King of the Dancehall in 2004.

Beenie Man's Zungguzungguguzungguzeng was released last Friday, and Yellowman admits that he would have preferred if anybody but Beenie had touched his song. He says that he and Beenie Man have been practising social distancing for years.

"I wish somebody else did do Zungguzungguguzungguzeng, maybe Shaggy or Sean Paul," Yellowman told THE STAR. "Me nuh even hear it. Is a friend from England text me and tell me about it. Me have a saying, yuh always have a common mango trying to be an East Indian."

Yellowman, given name Winston Foster, was the first dancehall artiste to sign with a major US label, Columbia Records, in 1981.

His first album, Mister Yellowman, was released in 1982, followed in 1983 by Zungguzungguguzungguzeng, an instant hit.

He was subsequently crowned 'King of the Dancehall' "by the people" and has embraced the title ever since.

According to Yellowman, he and Beenie Man don't even acknowledge each other when they happen to be performing on the same show.

"Me nuh deal wid him. It look like dem did want to start a rivalry with me, but I am not into those things to stain my career," he said.

The veteran deejay, who has been chilling at home since the coronavirus pandemic put a pause on numerous overseas dates, says he believes that Beenie Man chose the song because it is "the most popular dancehall song in the world" and mentioned that the title is also a best seller in his merchandise line.

However, Beenie Man's manager, Rohan 'Blue' Smith, told THE STAR that it was the producer, Jeremy Harding, who reached out to them to record the song.

"He (Beenie Man) was asked, and him never hesitate to do it. Is not like him don't respect Yellow, but maybe Yellow feel otherwise," Smith said.

Zungguzungguguzungguzeng, originally produced by Henry 'Junjo' Lawes, was released on VP's Reggae Sound label in 1982, and Greensleeves Records later released an LP of the same name.

Zungguzungguguzungguzeng has been sampled by the likes of Tupac, Queen Latifah, Buju Banton, Kartel, Junior Mafia.