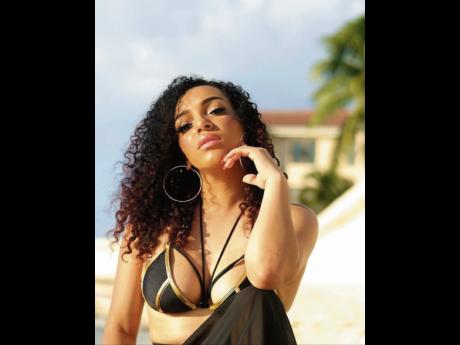 A Caymanian singer named Precious Shordee has released a song about a woman called Spice, which encompasses a feel-good vibe through the sounds of dancehall and hip-hop beats.

" Spice is a song about a woman who stepped out into the world full of confidence. She's dressed to impress with her own spice, flavour and style. She is so lit, she's a walking heart attack," the artiste said.

Since its release in February, Spice has been doing incredibly well and is getting the singer some well-deserved attention for her music.

" Spice was first performed at my first UK Headline Show in London at the Ruby Lounge. The crowd got excited. It gave a great buzz, everyone started dancing and joined into the lyrics before the song came to an end. I've performed Spice at other clubs in the UK and it always sets a vibe and energy to the mood," the artiste said.

The Caymanian singer made her official music debut in 2019 with her first single, Blue Fire, which was followed soon after by Breakthrough and Bad Gyal Whine. Her talents have gained her kudos from a few internationally acclaimed artistes such as American producer DJ Khaled, who recently interviewed her on an Instagram Live.

"DJ Khaled found my music to be, in his own words, 'wicked', 'super dope', and my performance to be 'incredible'. I have so much appreciation to him for giving me an opportunity to show my music to him and the world, and for the recognition of my song, I'm in awe," she said.