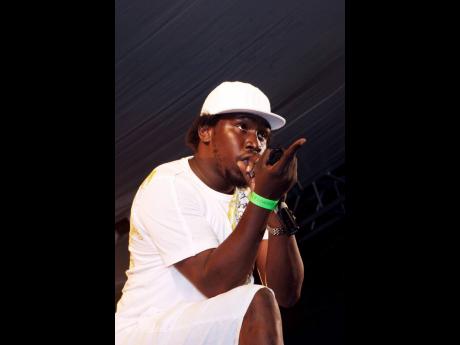 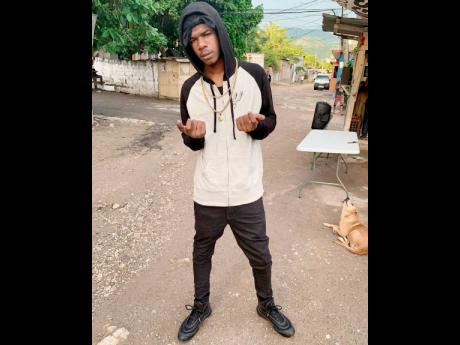 Popular dancehall selector Foota Hype has confirmed that he is no longer managing up-and-coming artiste Fully Bad. In an interview with THE STAR, Foota Hype said the decision to part ways was a mutual one as he and the artiste no longer have the same vision for his career.

"In order for you to manage an artiste, you and the artiste have to have the same vision and go in the same direction. We have to be working towards a common goal," he said. "I am an old man. I am almost 40 years old and Fully Bad is half my age. His perception of the industry, therefore, will be different from mine and, as such, we will not see eye to eye on everything. I do not want to hold him to my beliefs and the way I think we should do things, so I've given him the opportunity to go and do what he thinks is best for him."

"I am not managing the artiste anymore but if any opportunities arise, I will direct them to his manager. He is still somebody that I consider to be one of the best right now and I will still continue to support him," Foota Hype continued. "I will be here same way to give him advice, nothing nuh change. It's just that I am not calling the shots where Fully Bad is concerned."

Contrary to popular belief, the selector said the decision had nothing to do with his recent detention. Since news broke of the split, there was speculation that his months away from the entertainment scene caused the relationship between him and his client to go sour.

"I don't know if that (his detention) did speed things up but what I can say is that we had been discussing a lot of things before, prior to my arrest. I don't think me and Fully Bad affi war or have some big falling out to go our separate ways. We weren't seeing eye to eye and so it was a mutual decision to part," he said.

Foota Hype, who spearheads Foota Hype Music (FHM), said he is fully focused on building his musical empire. He still manages up-and-coming artiste Lockit_official and is ready to take on a female talent.

"I'm seeking to negotiate with a female artiste at the moment. I won't say who it is just yet because I see a couple who I'm interested in. I'm searching for elements that I like that I can work with because females are emotional beings naturally; many of them tend to crack under pressure. I want a strong artiste who is ready to take on all elements of the industry," he said.

Fully Bad had posted on his Instagram page recently that "although the managerial aspect of my music will be moving in a different direction, I would like to show my respect to the FHM".

"My team and I will continue to focus on creating new music that will inspire, uplift and entertain," another part of the post read.