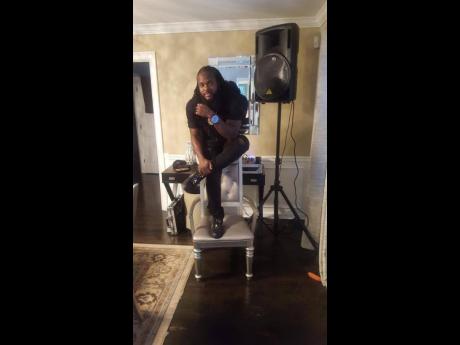 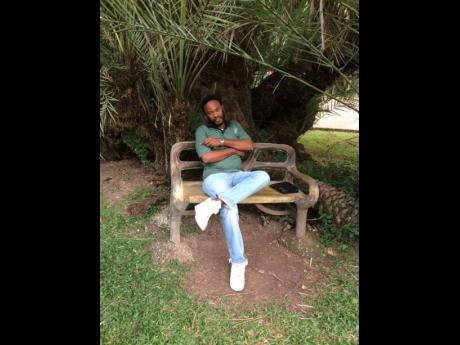 Budding entertainers Jamar Scott and Horace Hutchinson say COVID-19 has stymed their opp0rtunity to showcase their talent in Canada. The duo was set to share stage with female dancehall artiste Gaza Sheba in the North American country this April.

"I was supposed to be the opening act for Sheba and Jamar (DJ Scott) is her personal deejay, so we have been putting in a lot of work and rehearsal for that event in Toronto, but everything is out of our hands and we can't do anything until this virus is under control," Hutchinson said.

Tasheba Campbell, aka Gaza Sheba, is one of the females who had risen out of the cap of popular dancehall artiste Vybz Kartel. She too was looking forward to performing in Toronto for the second time.

"I really understand what is going on with the corona thing but I was really looking forward to bringing the energy to Canada once again. This time I wanted to give Jamar and Horace a chance to shine because I believe in helping others to rise in the music business. Corona has slowed up things for a bit but it has not killed their chances, so right now I am just encouraging everyone to be safe and just follow the health advisories," she said.