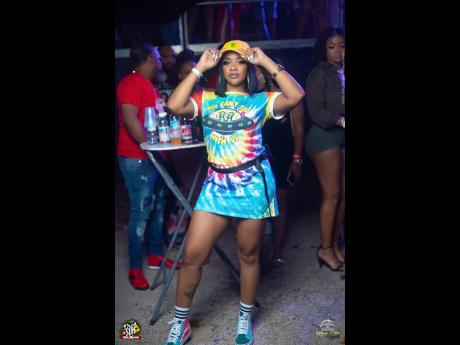 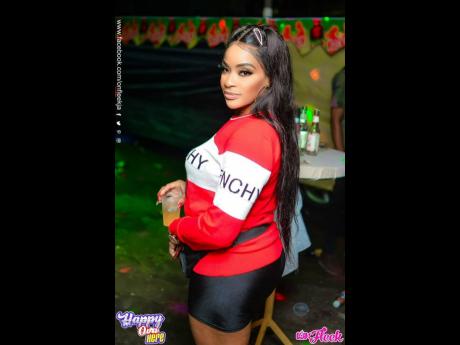 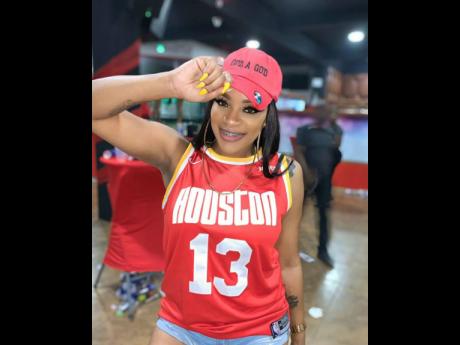 Stacy Xpressionz is a name synonymous with dance in Jamaica. She is a founding member of the popular dance crew Dance Xpressionz, led by master choreographer Orville Hall. A dynamite of a talent, the dancer boasts an associate degree in the performing arts and is a dancehall specialist. She is the creator of dances such as Sight and Whine, Lift it Up, Chuck Tru, and One Knock. Her passion for dance was birthed at an early age and has only flourished with time.

"I started dancing at a very young age, since I was about four years old and in basic school. I danced straight through primary school, entered JCDC festival competitions from grade one to grade six," she said.

Stacy went to Holy Childhood High, where the dancing continued for two years. But the school's dance club was discontinued, so she stopped dancing as well.

How I got started

"By the time I left high school, I found a new interest in visual arts and wanted to do it at Edna (Manley College), but my best friend at the time told me about the performing arts because I didn't know of it at the time," she said. "She explained that it entailed dance, music, and drama, which were all the things I loved, and so I did the performing arts at the Excelsior Community College, and that's how I got started professionally."

It was at that institution that she was introduced to Hall. Their connection further ignited Stacy's passion, and she flourished under his tutelage.

"When I met him, he was a teacher and he already had this group called Excellence Dancers. By the time I was in my second semester of the first year, he changed the name, and a few of the members were no longer a part of the group, and so he started to recruit members. I was invited to be a part of the group. He was my teacher, so he saw the talent, and the rest is history as they say," she said. "When I just started out, I had to learn modern contemporary dance, hip hop, jazz. I was coming from a place where I only knew traditional dances, folk, and dancehall. It was challenging, but it made me a better dancer."

She is so confident in what she brings to the table that she doesn't get intimidated by being in a large dance crew.

She said that knowing her capabilities has allowed her to stand out.

"We are a family at Dance Xpressionz, so we don't really compete. We all build each other up because we're all talented in different ways, and each individual talent makes the group stronger," she said.

Seeing her in her element on stage, one would not guess it, but the entertainer admitted to being very shy. She comes alive on stage.

"My aim is always to perform and let the audience enjoy what I have to offer. If I'm nervous, they will never see it. But I hardly ever get nervous. I'm always very excited to go on stage because that's where I shine," she said.

Speaking of shine, the entertainer is a burgeoning Instagram sensation. She is not only a talented dancer, but a very capable actress, too.

Her Tik Tok videos have become quite popular on social media, which has her thinking of an additional career in acting.

"I have a plan. I know I can't dance forever, and I love performing, so I know I will be in the entertainment industry. I'm also doing music, so it's just entertainment right through," she said.