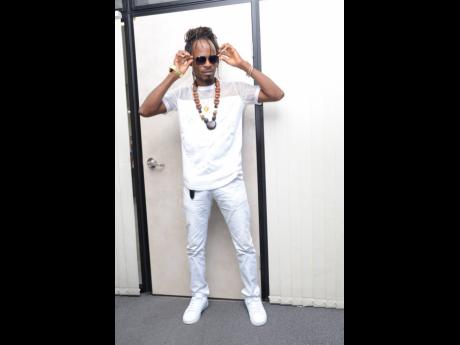 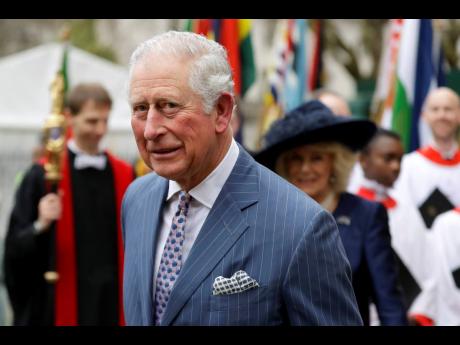 Britain's Prince Charles has tested positive for the new coronavirus. The prince’s Clarence House office reported on Wednesday, that the 71-year-old is showing mild symptoms of COVID-19 and is self-isolating at a royal estate in Scotland.
1
2

Dancehall artiste LA Lewis said that although Buckingham Palace has been 'breached' by the rampaging coronavirus, he has no doubt that his 'uncle', Prince Charles, who has tested positive for the disease, will be okay.

"Persons have been asking me if the virus will be detrimental to my uncle, but I tell them no because he is always taking his supplements, so he will be good," Lewis said.

The Jamaican artiste, known for his gimmicks, has consistently claimed that he is related to the Royal family, insisting that he is the grandson of the Queen.

"People also asking about Queen Elizabeth, but my grandma is safe. This is not the first time the royal house has been breached by a sickness, but not of this magnitude ... everything will be okay," he said.

Keeping a straight face as usual, LA Lewis said he has been in contact with royal couple, Harry and Megan, who recently stepped down as royalties and has moved to Canada.

"I have personally been in contact with Harry and him tell mi that he won't be returning to the United Kingdom, but he has been in contact with the palace like myself. Charles have the richest medical staff taking care of him, because a we say rich badness. Just give him couple days and he will be well; but thank you all for your concerns," he said.