‘If they don’t work, they don’t get paid’ - Growing concern for frontline entertainment staff as COVID-19 shuts down industry 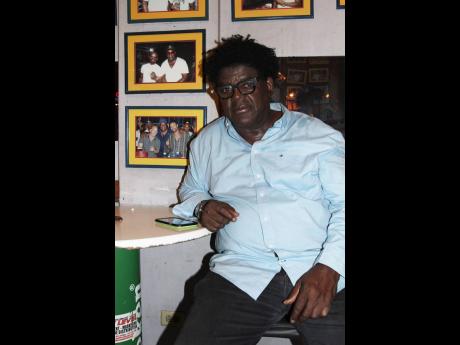 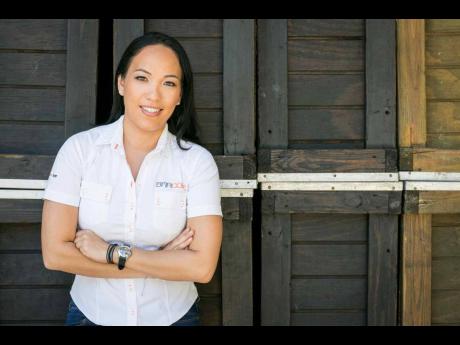 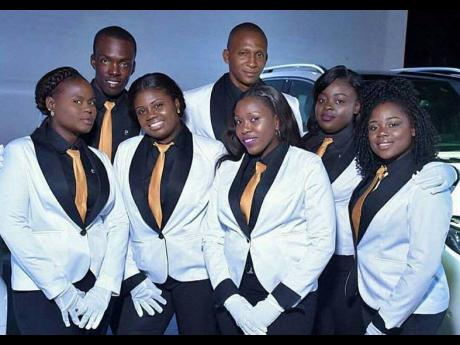 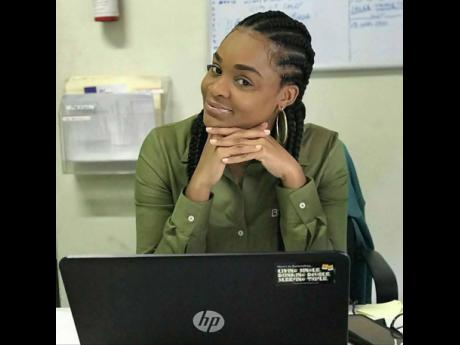 With all bars, nightclubs, and other places of entertainment ordered closed as part of the Government's coronavirus response measures, many line workers within the entertainment industry have been displaced financially.

Bartenders, waitresses, cashiers, and others have been without income since the announcement was made more than a week ago, and while some promoters and proprietors are doing what they can to help out, it is a burden that cannot be carried much longer.

Whitfield 'Whitty' Henry, promoter of Uptown Mondays, a popular weekly dancehall party, says that at least 20 of his workers (five full-time and 15 part-time) who are normally paid weekly), are now without income, as the event has not been staged for three weeks.

"All of them depend on it, suh now and then we have to give the workers dem a likkle funds, cause every day dem call pon mi cause nutten nah happen. Suh wi jus haffi do wa we can do fi try mek everybody happy and be alright," Henry told eProbe.

However, Henry quickly pointed out that this is not something he would be able to continue for much longer.

"Almost every day mi haffi guh bank or take it out of pocket. Mi nuh have it like dat ... probably another week," Henry said.

And with countries implementing total lockdowns (Cayman and Trinidad among them), Henry is worried that things will get worse.

"How will people eat? A nuh everybody inna Jamaica have a salary enuh. A lot of the people who work with me, dem still a look forward to sumn," said Henry, noting that many have children to care for.

For nightclub owner Brian 'Ribbie' Chung, the concern is even broader, as he told eProbe, "People, or more so the masses who are the main supporters of nightlife, are currently not working. Whatever little people have saved up, will soon be depleted due to necessity."

Kibebi Johnston, managing director of Barcode Jamaica (providers of full bar services for events islandwide), said, "The impact has been tremendous. The entertainment and tourist industries have been affected the most, and where other businesses in other sectors can still function, we can't."

Johnston said that for her 400 staffers and contractors, including bartenders, cashiers, bottle service waitresses and supervisors, "If they don't work, they don't get paid. So now there is really nothing that they can do."

Johnston said that currently they are "looking at various options that the Government is putting out there for industries that are directly affected".

"If the Government can get involved and reach out to like JPS and NWC ... where they can give us some kind of holiday for payments over the next few months and don't cut services, that would be good, because the less things these employees and contractors have to pay, it will help," Johnston said.

Sasha-Gay Hamilton, client services and marketing assistant at Barcode, said the lockdown has been very difficult, as it comes "in the months of March and April, which is one of our peak times out of the year because of Carnival. It's like going from doing 20 to 40 events to zero."

"The worst part of it is not knowing how long this will last because we depend on the (entertainment) industry for work and income," she said. "We just have to use the time to get some perspective and come up with new strategies, ready to take everything full force once this thing has passed."

Finance Minister, Dr Nigel Clarke, recently unveiled a J$25 billion Stimulus Package, to cushion fallout from the COVID-19 pandemic. It would see the Government providing temporary cash benefits to select businesses and persons that have been directly impacted.