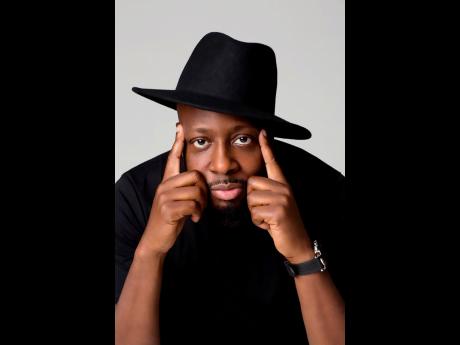 Wyclef Jean once took up a campaign to become president of his native island, Haiti.

Though that may be a dream deferred, the international recording artiste, songwriter, producer, actor and activist will take another seat, as head of Carnival World Music Group - his brand new music publishing company focusing on Caribbean and African talent.

With US$25 million to start, the company is currently seeking submissions from the best new songwriters and producers from the regions.

"After I ran for president of Haiti, I said that my next move, if I came in the music business, would be to be very disruptive and try to bring more Africana in the forefront, but with a business model. Everybody has tried to do it, but no one has the funds to really create a business model," he told THE STAR.

With the continued global rise in popularity of Afrobeat, dancehall and soca, Carnival World Music Group enters the fray to offer structure and guidance to those who were previously 'borrowed' from and otherwise unacknowledged.

"The genres are usually taken by different artistes. You can hear Justin Bieber's or Major Lazer's song and it's calypso. What I don't like, I feel a lot of the music is being pillaged and raped from the entire Caribbean. They're not even saying, ' this rhythm is calypso', or ' here is a playlist on Spotify of all of the things that have inspired us'. We watch people get awards; they don't say where the music is coming from. This is important as we move forward," Wyclef said. "In order to be louder than them, we have to have economic power, to be able to compete. My thing is, we're economic power, and we're able to compete."

Wyclef's presidential run was motivated by his need to fill a space, and his motivation to launch Carnival World Music Group is similar.

"My political aspiration was based on this, when I feel like there's a void in leadership in politics, we the people need to step up. I watched Bob Marley and Fela Kuti step up. Bono from U2 stepped up. My job is to step up. I look forward to working with governments from the entire Caribbean. Anything we could do to constantly make lives better, that's what I support. Whether it's Jamaica, Haiti or the Dominican Republic, my philosophy relates to the entire Caribbean," he said.

In addition to funding, Carnival World Music Group has partnered with label and distribution company Heads Music to provide all global distribution services for the publishing company and its creative talent.