From cop to crooner . Former.policeman takes up music 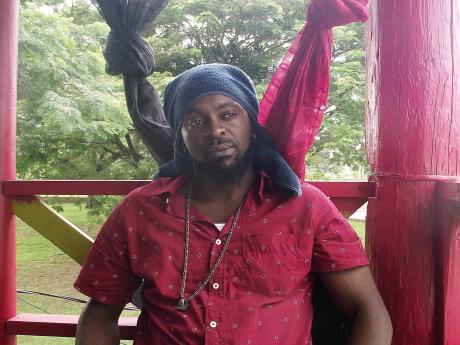 Twelve years ago, Oral Clarke gave up his job as a policemen and took up music.

"I am an entrepreneur in the music industry," said Clarke, who goes by the name Rising Sonn.

"Even when I was a policeman, my calling has always been entertainment. I am fully now in the business, and it has been kind to me," he added.

The former cop says he draws his inspiration from Omi, Capelton, Bounty Killer and Bob Marley. He also said that there are similarities between his former job and music.

"While you are not firing guns and investigating crimes, it requires similar discipline and vigilance, only that it is from an artistic perspective," Clarke said.

He told The STAR that he is to perform at Capelton's St Mary Mi Come From on November 10, and thereafter he will embark on a Caribbean tour.