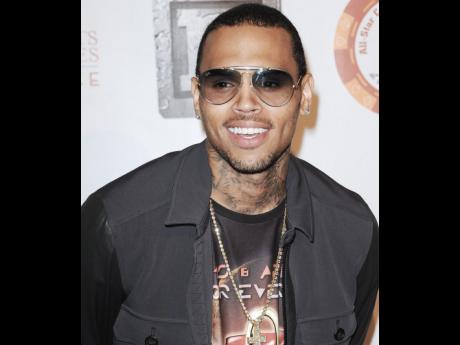 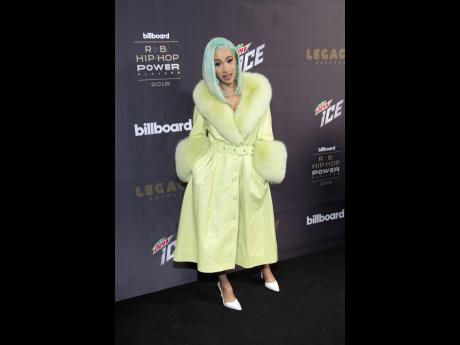 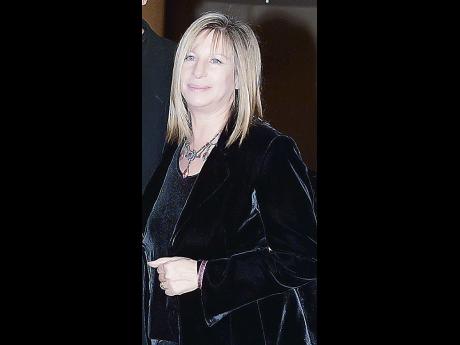 Barbra Streisand cancelled an appearance on 'Jimmy Kimmel Live!' because she wasn't going to be filmed from her best side.

The 76-year-old Hollywood icon scrapped a planned appearance on the US chat show at late notice because bosses wouldn't accommodate her peculiar request, according to late-night star Jimmy Kimmel.

During an interview on 'Watch What Happens Live With Andy Cohen', the host asked: "If a guest wants you to swap around your set so the camera gets their best side, do you refuse? I've had to switch seats for Mariah Carey four times."

Jimmy replied: "I've had a guest ask for that and I said no."

Then, Andy asked: "Really? Was it Streisand?

The 51-year-old TV host also said Barbra didn't have any hesitation in cancelling her appearance.

He recalled: "It was the condition. The condition was, we couldn't talk about the fact that we'd switched around, and I was like, 'I just don't see how this will work.' "

Cardi B has suggested she wants to move back in with Offset.

The Bodak Yellow hitmaker split from the Migos rapper in December, but they've been spotted together since then. Now, the 26-year-old star has admitted that she wants to go back to the way things were before.

She shared a screenshot of a FaceTime chat with Offset and their six-month-old daughter Kulture, and captioned the post: "I wanna go home."

Her admission comes shortly after it was claimed that the former couple were working on their marriage after Offset pledged to change his ways.

Cardi has yet to put her wedding ring back on, but sources close to the couple say she isn't quite ready emotionally to do so.

Rumours that the pair had got back together were rife at the end of last month, when they were seen holidaying in Puerto Rico.

Chris Brown has been arrested in Paris on suspicion of rape.

The 29-year-old singer and two other men, one of whom is Brown's bodyguard, are in custody in the French capital after a 24-year-old woman made an allegation of serious sexual assault against them.

The alleged victim claims she was attacked in Brown's suite at the five-star Mandarin Oriental hotel on January 15.

The Loyal singer was arrested on Monday and remains in custody, while enquiries are ongoing.

In the alleged victim's police statement, obtained by French magazine Closer, she claims she met the rapper at Le Crystal club, near Les Champs-Elysees, and went him back to the hotel, after she and a friend were both invited there by Brown and the other two men.

She then claims she was separated from her friend and ended up alone with Brown, which is when the alleged crime took place.

According to reports, Brown and the other three men were arrested at his hotel and have been co-operating with their lawyers.

Brown had been in Paris with his 25-year-old girlfriend Ammika Harris, who he has been romantically linked to since August 2015.